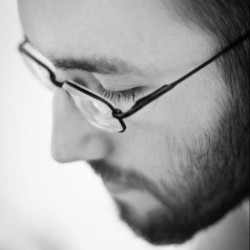 A few words on Heroku to fly.io migration
Originally it was a Twitter thread The growing number of photovoltaic installations that are present on around 30% of houses in Poland (numbers for Q1 '22)  and most cars manufacturers gradually switching to
I'm familiar with and have been using Heroku since 2011, so for over a decade. Back then it was aimed at ruby-only software stacks and had some issues with performance and stability. But
If you've encounters error similar to this one: Failed to load https://storage.googleapis.com/... Response to preflight request doesn't pass access control check: No 'Access-Control-Allow-Origin' header is present on the requested resource.
Introduction If you're new into the Linux ecosystem, consider using Ubuntu or elementary instead of Arch unless you're willing to spend a significant amount of time learning about Linux internals. Furthermore, what I